By showcasing the exemplary leadership of General Patton and the men and women he inspired, we motivate our visitors –  including ROTC cadets in training, future recruits, and citizen-soldiers alike – to go out and lead like heroes.

Celebrating the Legacy and Leadership of General George Patton

The Foremost Collection of Patton Material in the World

With personal effects ranging from General Patton’s childhood to items from his private collection of military artifacts, the exhibits you’ll discover offer an unparalleled look at what made the man a legend. Come see the general’s personal revolvers, sabres from his competition in the 1912 Olympics, and even the 1938 Cadillac in which Patton took his final ride. 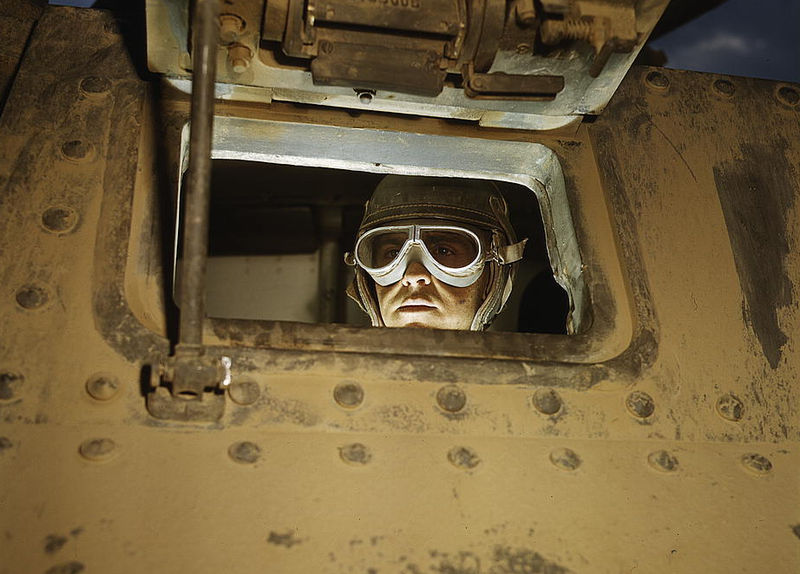 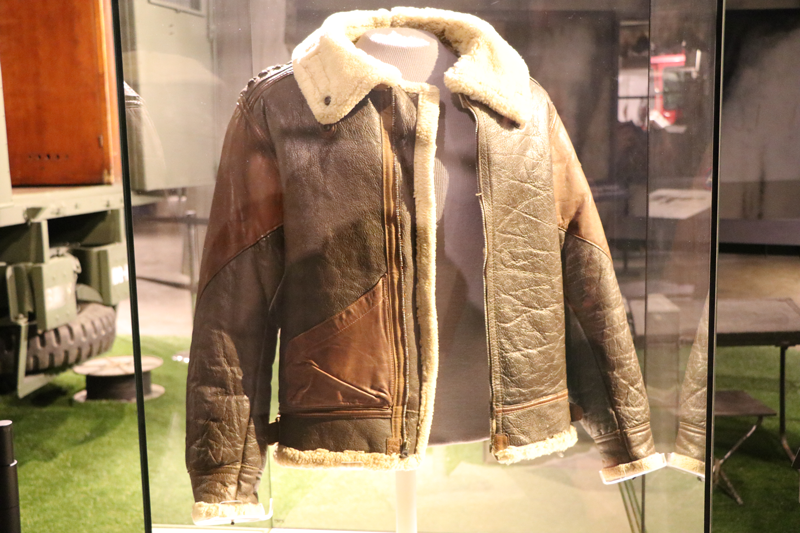 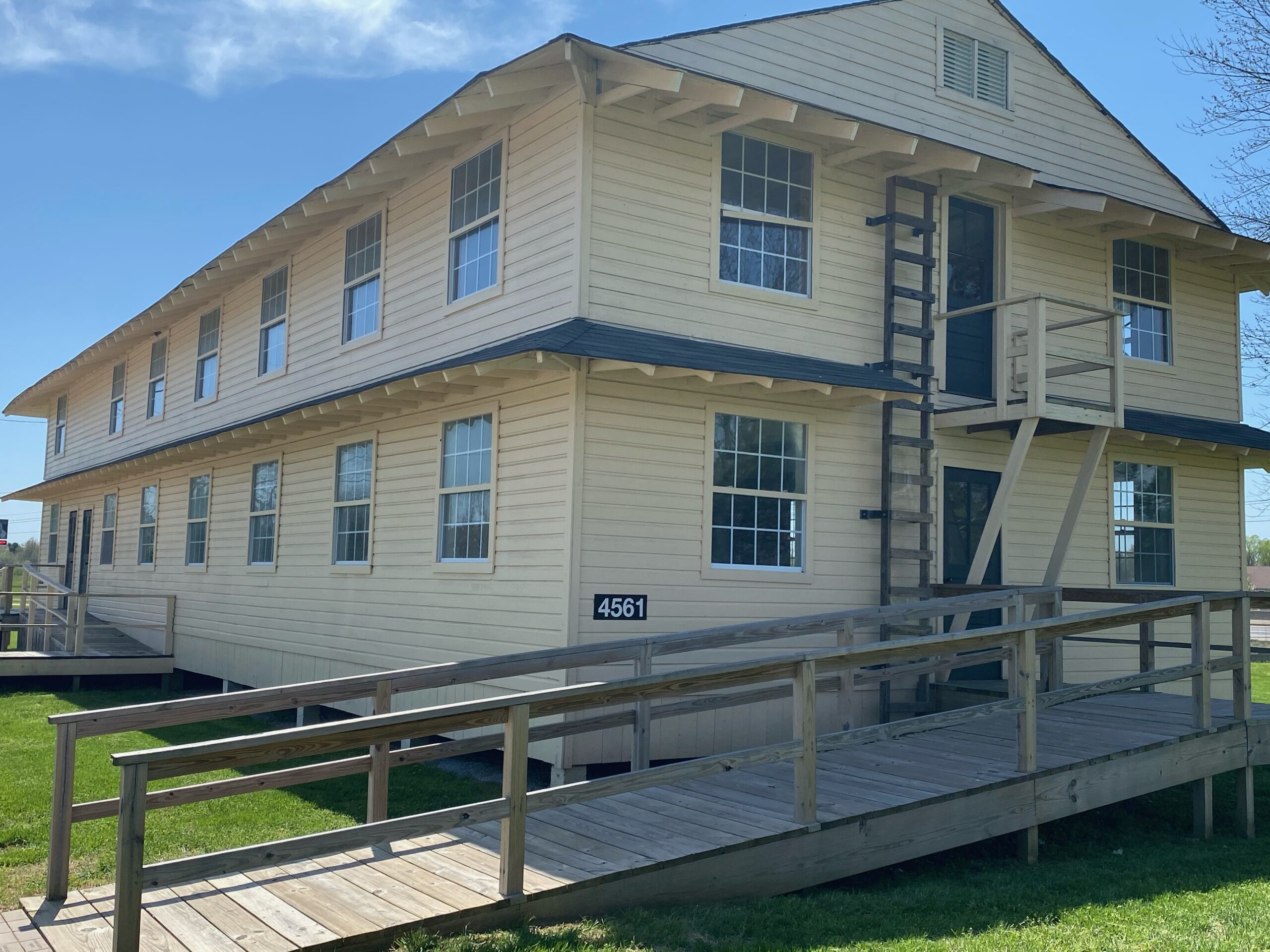 The Patton Museum is dedicated to preserving the history one of our greatest leaders.

Make an impact.  Join our team of volunteers today.

The General George Patton Museum and Center for Leadership is supported by the Patton Museum Foundation, a charitable 501(c)(3) non-profit organization.  The Patton Museum belongs to the American people and we rely on you, our community of supporters, to ensure that the Museum experience remains top notch and relevant to the next generation of leaders.

If you would like to support the Patton Museum Foundation, we ask you to consider making a tax-deductible donation today to ensure the Legacy of Leadership lives on for future generations of Americans.

“The soldier is the army.

No army is better than its soldiers.”